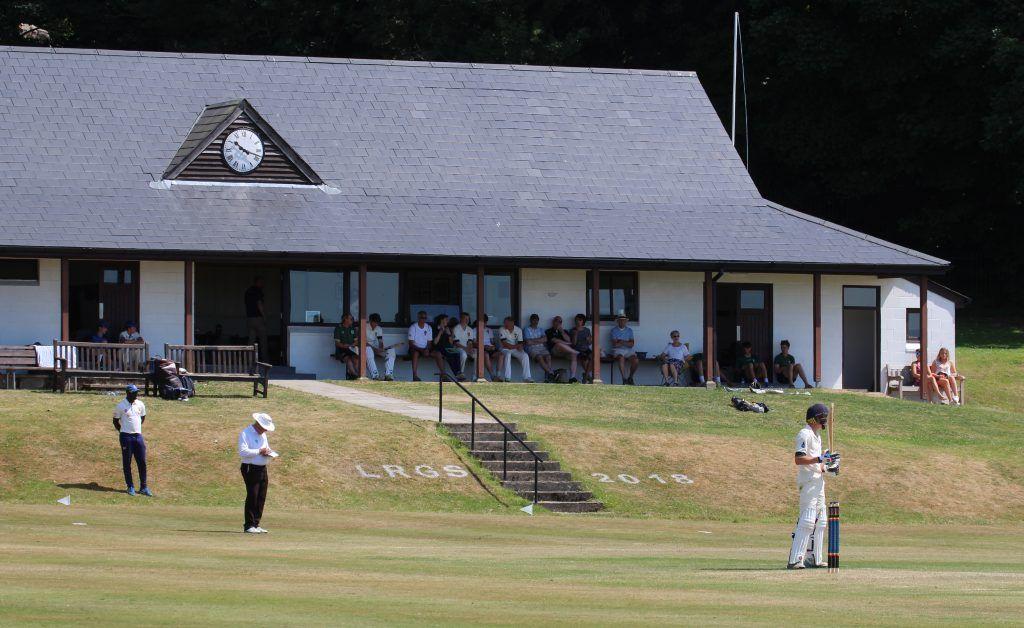 Cricket is the main summer sport and although Lancaster RGS is a state school all the regular 1st XI fixtures are against independent schools.

Most of the cricket is played on the Douthwaite field and a small amount on the Memorial field. The former is named after the late Harold Douthwaite who was probably the school’s best all-round sportsman. He played for Lancashire County Cricket Club first team while still at school in 1920, as well as winning a Cambridge Blue and amateur international cap for England at Association football as well as being an outstanding club rugby player.

The Sports Hall is well equipped with four lanes of nets and a bowling machine. Cricket training commences in the middle of the Lent term.

The standard of teams at the school has improved significantly over the last 50 years and has become one of the most successful in the North of England. Some Lancashire Cup competitions have been won at all age groups and in 1999 became one of the very few state schools to win the Lord Taverners’ Under-15 trophy, beating Charterhouse in the final at Trent Bridge. Many players have represented Lancashire Schools’ teams from Under 12s to Under 19s.

In 2008, the Under-15 team became Northern area champions in the relatively new ESCA 20/20 competition but sadly the finals day due to be played at Headingley had to be abandoned owing to inclement weather.

The 1st XI has played by invitation in the Sir Garfield Sobers competition in Barbados.

Former Blues include Gavin and Philip Moffatt at Cambridge and Stuart Westley and Trevor Glover at Oxford. Trevor was Captain at Oxford in 1975 and was probably the school’s best games player in more recent times, winning a Rugby Blue as well.

In 2018 Lancaster hosted the RGS Schools’ Under-18 Trophy and for the first time in the school’s history then won it outright with scintillating wins over RGS High Wycombe, RGS Worcester, RGS Guildford and RGS Colchester.