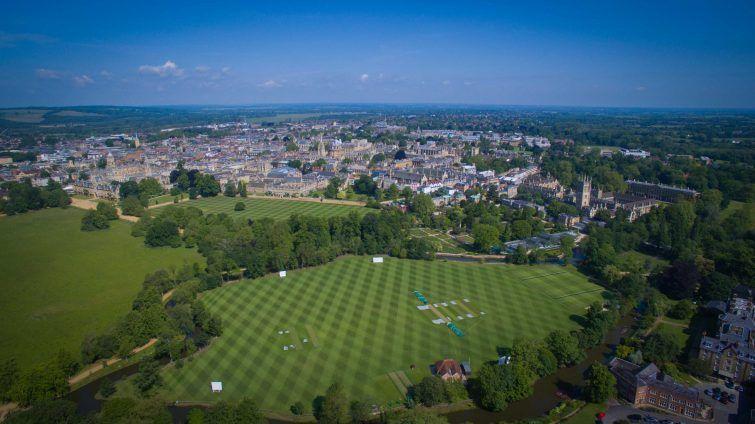 Founded in 1480 by William Waynflete, Magdalen College School was initially set up as a school of the university and quickly became established as one of the leading centres of learning in Europe. In 1894 the school acquired the playing fields now known as School Field. A unique island setting, accessed by two listed white bridges. The cricket ground is considered one of the most picturesque grounds in England, with the backdrop of punts on the Cherwell, the Botanic Gardens, Magdalen tower and the dreaming spires beyond. The School Field ground is the only island cricket ground in schools cricket. In 1913 the unique and iconic pavilion was built, and now stands as a tribute to those who played from it in its first year of existence, only to lose their lives in The Great War.

In 1998, Ben Thompson, then a sixth former at MCS, become the youngest century-maker for the Oxfordshire minor-counties side with 111, against Herefordshire, aged 17 years and 250 days. Today?s school has expanded to become a centre of academic excellence while maintaining a formidable sporting profile both locally and regionally.