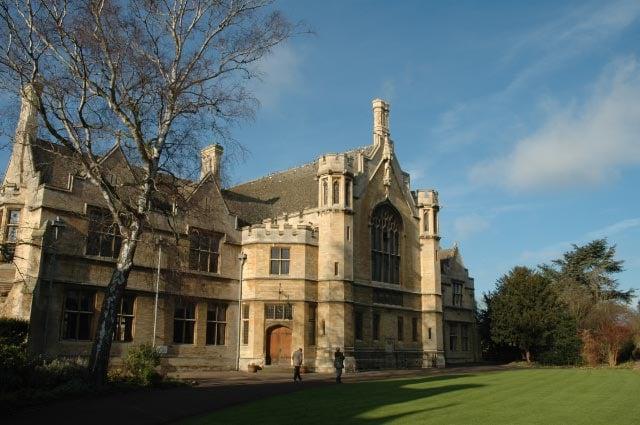 Oundle School Cricket Club (OSCC) celebrated its 150th anniversary in 2005. The first inter-school game was against Uppingham in 1855, but archive records suggest that cricket was played in the School as early as the 1830’s.

Achievements: Amongs recent successes the 1st XI in 2004 achieved fifteen wins and no defeats, a 75% win ratio a School which is new School record that stood since 1877. At Under 15 level the side appeared in consecutive National Finals in 2007 and 2008, winning the competition for the first time in 2008.

Individual Achievements: The School has produced 45 First Class Cricketers to date and one player has been selected for England A. The most recent being:

Further information can be found at www.oundleschool.org.uk.