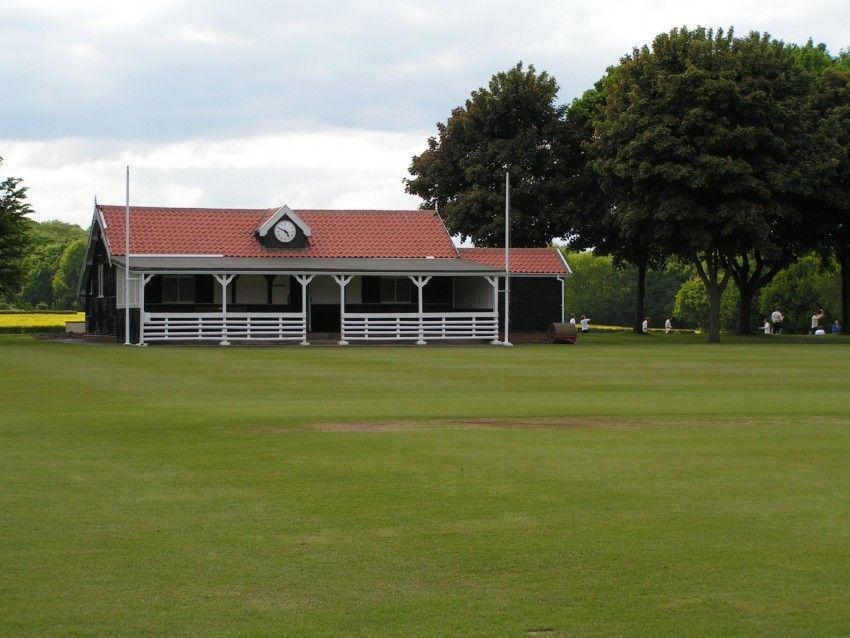 Cricket has traditionally been the sporting strength of Worksop College since it was established in 1890, and has produced several first-class and international cricketers. The most recent and famous being current England test vice-captain Joe Root (Yorkshire), who has been ranked the number one test batsman in the world. Samit Patel (Nottinghamshire) and Phil Sharpe (Yorkshire and Derbyshire) have also represented England in test cricket, with 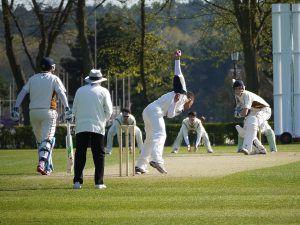 Richard Kettleborough (Yorkshire and Middlesex) being voted the leading umpire in the world from 2013-2015, and had the honour of umpiring the ICC World Cup Final in 2015. Other current first-class cricketers include Brett Hutton and Billy Root (both Nottinghamshire).

The college play the strongest schools in the region as regular block fixtures, such as Repton, Trent, Oakham, Denstone and Ampleforth, alongside playing the age group sides of Lincolnshire, Leicestershire and Nottinghamshire. The 1st XI are involved in an excellent pre-season festival at Shrewsbury School, playing the hosts, Millfield and Worcestershire Academy. They also take part in the end of season 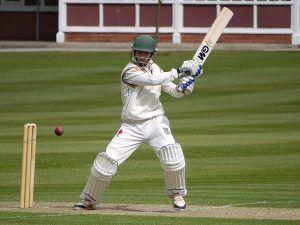 Woodard Festival, which includes 2015 National T20 winners, Hurstpierpoint College. There are also the traditional marquee matches against the MCC and Old Worksopians. From 2017, with the addition of Y7 and Y8 from the prep school, the college will run 9 teams from U12 up to the 1st XI.

The college has built a strong partnership with Nottinghamshire CCC, who use the facilities here at Worksop to host their satellite Academy sessions, and use the excellent playing arena on the main ground to play 2nd XI Championship and Trophy fixtures. The main ground also features a pavilion that is a grade two listed building, with the great hall of the college on the opposite side, increases the homely surroundings and makes it a stunning place to watch and play cricket. Students at the college are also currently representing age group sides in Derbyshire, Lincolnshire, Yorkshire and Nottinghamshire, and both Yorkshire and Nottinghamshire Academies. 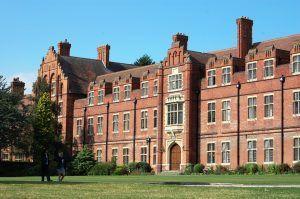 Our address is Worksop College, Worksop, Nottinghamshire, S80 3AP. However for those using a sat nav device, please use the postcode S80 3AL.

Directions from the M1 South:

Directions from the M1 North:

Directions from the A1:

Getting to Worksop from London by train

There are regular and fast rail links from London Kings Cross to Retford. Worksop is then a 15 minute taxi ride from Retford station.